What does the present owe to the future? From medicine to agriculture, energy, communication, and transportation, we possess technologies that our grandparents could not have imagined. Some of these technologies have dark sides and unknown consequences. Who will be the guardians for future generations insuring that our present technologies don't negatively impact our descendants?

The Precautionary Principle suggests that we err on the side of caution when designing for our future. It is a tool for making better health and environmental decisions, and aims to prevent harm from the outset rather than manage it after the fact. Although America's founding fathers intended a government that would allow its citizens life, liberty, and the pursuit of happiness, they could not have anticipated the industrial age with its extremely toxic substances that now pollute the soil, air, and water of our country's commons.

What role do both government and the individual play in protecting these commons, our common heritage? What compelling vision can we have for ourselves and our children that will allow us to be prosperous, healthy, and ecologically whole? Come learn about the Precautionary Principle and its tool kit for communities, organizations, and government.

Carolyn Raffensperger has helped define, shape, and lead the precautionary movement. She and her team at the Science and Environmental Health Network have purposefully sown the seeds of the precautionary principle across the United States. As an environmental lawyer, she specializes in the fundamental changes in law and policy necessary for the protection and restoration of public health and the environment. She is the co-editor of Precautionary Tools for Reshaping Environmental Policy published by M.I.T. Press (2006) and Protecting Public Health and the Environment: Implementing the Precautionary Principle, published by Island Press (1999). Together, these volumes are the most comprehensive exploration to date of the history, theory, and implementation of the precautionary principle. Carolyn coined the term "ecological medicine" to encompass the broad notions that both health and healing are entwined with the natural world. Along with leading workshops and giving frequent lectures on the Precautionary Principle, Carolyn is at the forefront of developing new models for government that depend on these larger ideas of precaution and ecological integrity. The new models include guardianship for future generations, a vision for the courts of the 21st century, and the public trust doctrine.

Carolyn will be joined by her friend and colleague David Eisenberg of the Development Center for Appropriate Technology (DCAT), who since 1995 has led the effort to create a sustainable context for building regulations. A panel discussion including community members from backgrounds of health, agriculture, social justice, and education will follow the talk.

David Eisenberg co-founded and has led the non-profit Development Center for Appropriate Technology (DCAT) in Tucson, Arizona for two decades. His building experience ranges from troubleshooting construction of the spaceframe and glazing systems enclosing Biosphere2, to building a $2 million structural concrete house, a hypoallergenic structural steel house, and masonry, wood, adobe, rammed earth, and straw bale structures. Since 1995 David has led the effort to create a sustainable context for building regulation. A former two-term member of the U.S. Green Building Council Board of Directors, he founded and chaired the USGBC Code Committee for ten years. He served on the International Code Council committee creating the first draft of the ICC 's International Green Construction Code (IGCC). Current work includes national efforts supporting the development of tribal green building codes, and consulting with local governments to upgrade their building codes and policies. David has presented workshops, seminars, keynote addresses and lectures at dozens of conferences and universities in the U.S. and abroad. He was principal investigator and author for the 2009 report, "Code, Regulatory and Systemic Barriers Affecting Living Building Projects" for the Cascadia Green Building Council. He has written for Building Safety Journal (magazine of the International Code Council), co-authored The Straw Bale House book, and has written dozens of published articles, forewords, book chapters and papers. David and DCAT received the 2007 International Code Council Affiliate of the Year Award and a 2007 USGBC Leadership Award.

Arlene Blum, Ph.D., biophysical chemist, author, and mountaineer is a Visiting Scholar at UC Berkeley's Department of Chemistry and also executive director of the Green Science Policy Institute which brings government, industry, scientists and citizens groups together to support chemical policy to protect health and environment. Her current “mountain,” which she considers her life’s most challenging and important, is to change policy worldwide to protect global health and environment from toxic chemicals in consumer products.

Arlene's awards include a Gold Medal from the Society of Women Geographers, an honor previously given to only eight other women including Amelia Earhart, Margaret Mead, and Mary Leakey. She also serves on the boards of Environmental Building News, ISET, an organization dedicated to solving climate, water, and disaster problems in South Asia; the Society for the Preservation of Afghan Archeology; the Berkeley Himalayan Fair which she founded, and the Plastic Pollution Coalition. 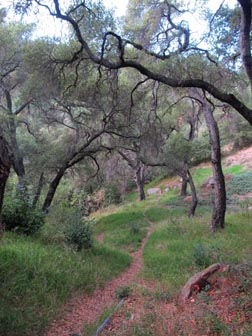 How Do You Love All the Children: Interview with Architect and Designer William McDonough

"If design is a signal of intent, and we look at what we've done with the first industrial revolution, we would have to ask, did we intend to do this? If we articulated the retroactive design assignment of the First Industrial Revolution, it would be something like this: "Could you design a system that pollutes the soil, air, and water; that measures productivity by how few people are working; that measures prosperity by how much natural capital you can dig up, bury, burn, or otherwise destroy; that measures progress by the number of smokestacks and requires thousands of complex regulations to keep you from killing each other too quickly; that destroys bio-diversity and cultural diversity; that produces things that are so highly toxic they require thousands of generations to maintain constant vigil while living in terror?" -William McDonough, The Next Industrial Revolution


TEDx - Plastic Pollution In Our Homes

The Roundtable will include a short presentation followed by dialog with elected officials and regulators from Santa Barbara, Ventura, and San Luis Obispo, David Eisenberg, Art Ludwig, and progressive regulators from other California jurisdictions.

The event is geared towards elected officials, regulators, and citizens with an interest in sustainability policy.

Topics for the roundtable include:

The event is free 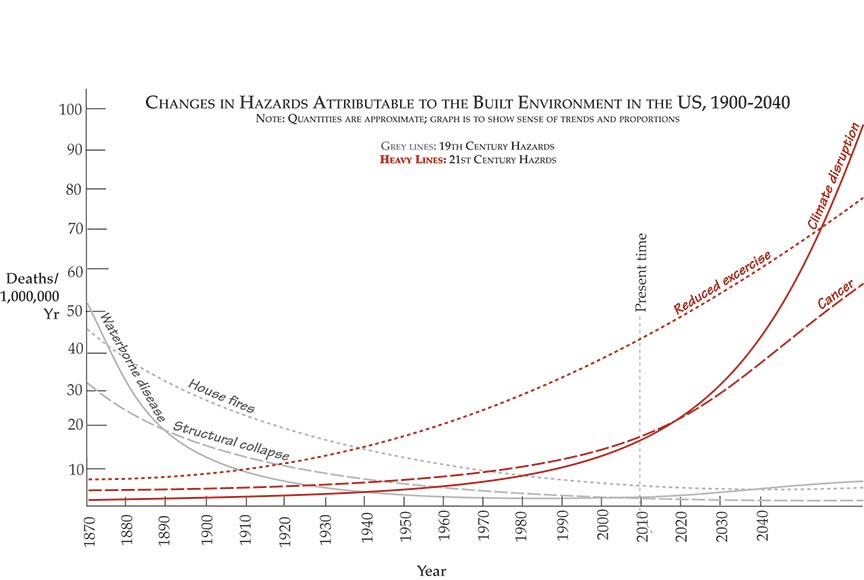